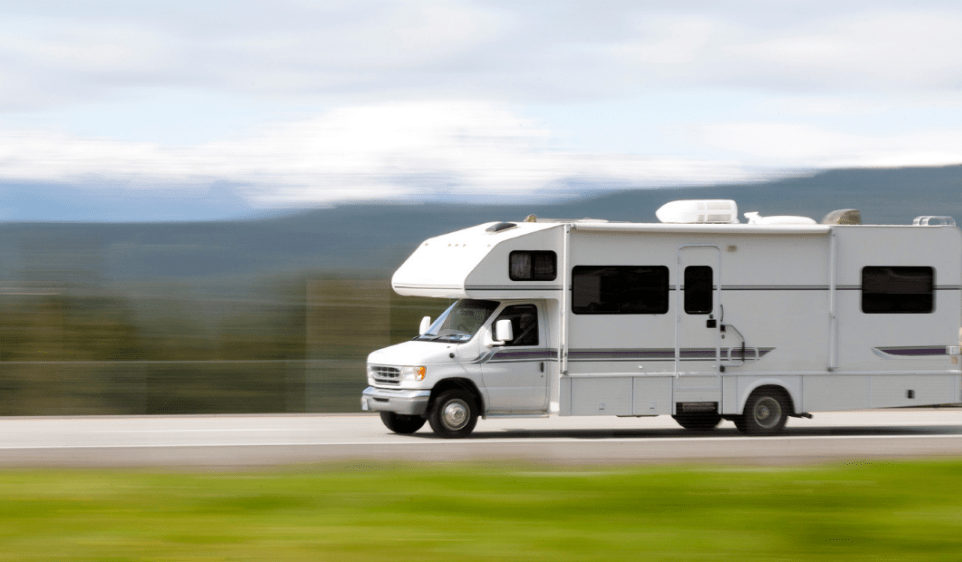 The fuel situation in the modern world is rather sad and unpredictable, so there’s no surprise that drivers struggle with high gas prices. Moreover, the situation with nationwide gas prices rising is relevant for completely different countries. The formation of value is influenced by both Russia’s invasion and the sanctions imposed on the aggressor country. The situation in the fuel market in Ukraine remains rather complicated. The drivers can’t buy it at all at some gas stations and the cost will possibly grow in the future. The shortage makes people adjust and pay more. Even though the Ukrainian Cabinet of Ministers decided to let the prices of gasoline and diesel fuel go, suspending state regulation of prices for them, there are still problems with the availability of fuel at filling stations. Poland also has great problems with the Russian fuel replacement but the government does its best to find the solutions and deal with changes. Many people are sure that high gas prices force sacrifices, like traveling and eating in a restaurant. The US authorities today are faced with a new energy nightmare due to rising prices for natural gas in the country. Experts are afraid that this threatens to further increase inflation. They note that while the US administration was trying to fight high gasoline prices, which recently set a new record, another problem arose. The cost of natural gas has risen to a maximum in the last ten years so the gas estimate for driving becomes relevant. Rising hydrocarbon prices have pushed up the cost of other goods and services (from home heating and cooking to fertilizer to chemicals and wholesale electricity). At the same time, some financial market experts think that the White House has almost no leverage to effectively influence the situation.

A record increase in wholesale prices was also recorded in Japan by the end of April. The wholesale price index rose 10% in May 20222, the sharpest increase since 1981. Analysts think that this is primarily due to rising prices for energy and raw materials, caused by the current geopolitical situation. However, this indicator in Japan has been growing for the fifth half of the year in a row. High gas prices force sacrifices travel, so many Japanese people will definitely prefer to stay at home during vacation.

Difficulties with exports to the EU and North America were also announced in Belarus. Supplies from the country decreased by $16-18 billion due to economic sanctions imposed against Minsk. Сapital authorities plan to redirect this volume of exports to the markets of Asia, Africa, and the Middle East. The Belarusian authorities consider the imposed restrictions, not just pressure but hybrid aggression.

Take a closer look at the US situation

There’s no secret that today are the highest gas prices in the US 2022 over the past 14 years, reflecting the global energy crisis. Gas quotes have added 168.5% (over the past year) and experts believe that this is not the limit. U.S. natural gas prices have soared more than 18%. The exchange price of gas continues to rise after rising by almost 30% in April against the backdrop of high demand.

The senior vice president and chief analyst at OTC Global Holdings believes that the surge in prices was caused by a flurry of tightening market conditions, including the fact that the European Union is again considering the possibility of cutting off Russian energy supplies. In addition, US gas production is falling and there is 21% less gas in storage than at this time last year. Another surge in stock prices for gas was also caused by an increase in demand for American liquefied natural gas (LNG) from Europe. The Continent was the largest importer of U.S. LNG for the fifth consecutive month, accounting for about 64% of U.S. exports. EBW Analytics, an energy consultancy, also pointed to changing weather patterns in the US. The increase in air temperature has led to an increase in electricity consumption for air conditioning in homes and offices, which further increased the demand for gas used to generate electricity. The Bank of America CEO believes natural gas prices could rise even higher. He thinks that the USA has an energy crisis right now and expects gas producers in the US and other countries to respond to high prices by increasing supply, but the CEO doesn’t expect any relief for gas consumers anytime soon. So people should realize the fact that high gas prices force like dining and traveling, and such an issue isn’t one of these odd-come-shortlies. If you want to keep up with the times, quickly find out the information about gas prices in Louisiana 2022 and the highest gas prices in the U.S. 2022. All this data will let you find out why gas is so high in Georgia and other states.

Factors affecting the price of gas

What drives gas prices? I don’t know how gas prices work and I don’t understand how gas prices work, what to do? Why are gas prices so high in Louisiana? Why are gas prices so high in Oklahoma? When will gas prices go down in Georgia, other states, and the whole world? Valid answers to these questions cannot be given but it will be much easier to make your own conclusion due to the required information. There are key factors determining the cost of natural gas are the demand for it and the increase in prices for petroleum products and oil, which is more often observed in European countries. A large number of factors affecting the price level and their dynamics is a distinctive feature of the price environment in the energy markets, including the natural gas markets. Internal and external factors equally affect the change in the structure, balance of supply, and demand in the markets.

The main feature of the gas markets is the change in prices for the product not in accordance with classical patterns and factors that directly affect the price (for example, industry costs). In general, natural gas markets are characterized by different levels of production, processing, and transportation costs. The difference in costs creates a competitive advantage for companies.

It should be taken into account that the gas industry, due to the peculiarities of the technological chain of production and transportation, has a monopolistic structure. Therefore, the activities of oil and gas companies are regulated by the state through antitrust laws. State regulation is necessary in the case of unsatisfactory operation of markets, when the principles of equality and justice, which underlie the idea of ​​perfect competition, are violated, under which optimal and rational solutions are achieved. Measures of state regulation are usually applied in the following situations.

Moreover, the price of gas depends on the dollar and euro exchange rates, which, in turn, depend on many factors and the current situation in the world.